Rebecca Cochran has enjoyed a multi-faceted career as a chamber and orchestral musician, educator and arts marketing professional. She has performed extensively as a chamber musician throughout the U.S. including appearances in Boston, Chicago, Honolulu, Vermont, North Carolina, Florida and Washington, D.C. While residing in Boston, she held the position of principal flute in the Friends of Music Society, Longwood Orchestra, New England Philharmonic and Longy Chamber Orchestra. She has performed at the Brandeis Summer Music Festival, Music Mountain and annually, since 2016, at the Alba Music Festival in Alba, Italy.

A native of Florida, she earned a Bachelor of Music degree at the University of South Florida under the tutelage of Martha Rearick. Later, she studied with French flutist, pianist and composer, Louis Moyse and, for many years, managed his masterclasses throughout the U.S. and France. She was a key organizer of the Louis Moyse Centennial Concert in Saint-Amour, France in 2012, performing in a commemorative concert of his original compositions. Read more about the Louis Moyse Centennial Concert here. 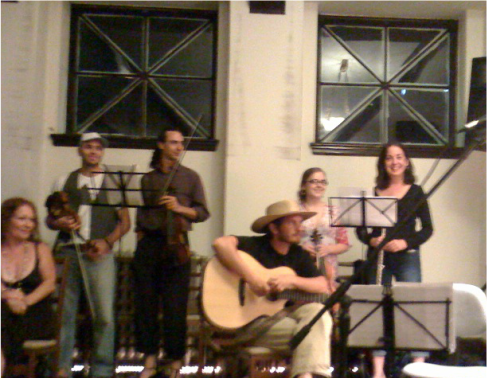